I was in Iceland last September with two friends, Megumi and Esther.

We were talking to travel to Iceland while we were living in Ireland but the money was always a handicap.
After we could save enough we just bought the tickets. Dublin-Reykjavik for Megumi. Barcelona- Reykjavik for me and London-Reykjavik for Ester.

We were excited and as I arrived last the girls were waiting for me in the airport. It was great so we got the time to change pounds or euros to the Iceland money.
Even thought they are in Europe you can’t use euros or pounds.
The first feeling wen I arrived it was the cold! Very cold and the plane too long for me… I never traveling very far away and 4 or 5 hours trip it was quite a lot. 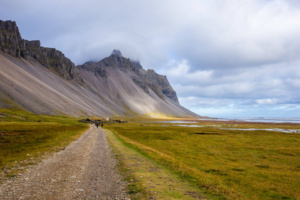 We rent a car there so we just put the stuff inside a little Opel Corsa and we start the trip. Our firs stop it was near the Golden Circle, in the countryside.

Ester was the driver and me the second driver. We arrived late at night but the hostal was wonderful.
Like in the dreams, 4 little houses with wood and nice windows with views. We just feel in love of the place.
The shoes were not allowed inside and our room was so cosy.. we felt like at home and the price very ok to be Iceland were everything is expensive. 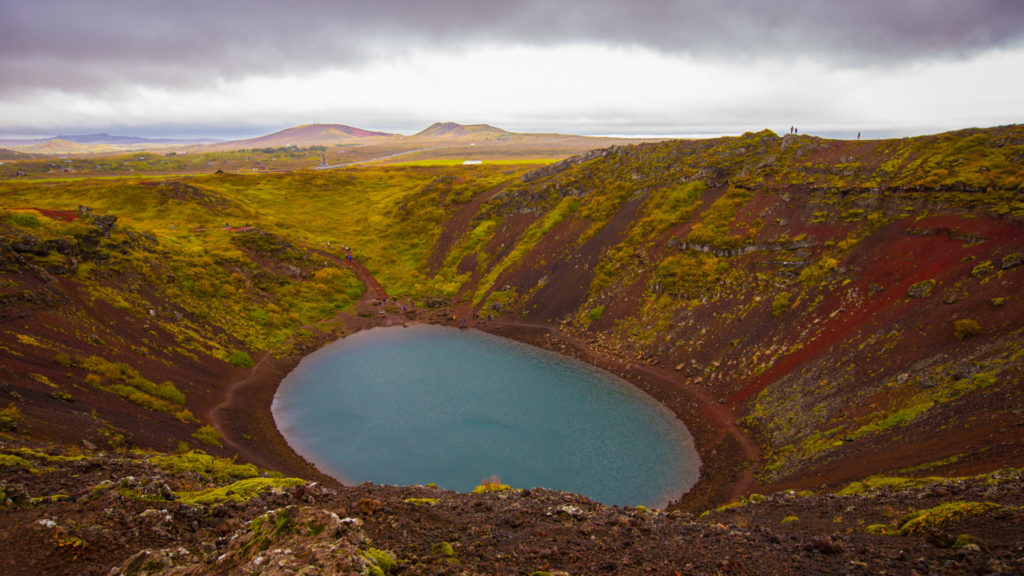 We woke up excited to go to the Golden Circle and see the Geysers for first time in owe live! Is one of the most beautiful thinks I’ve ever done and I wish I could see it again. The colors, the smell, the landscape …

Everything more nice that what you can see in a video.
After the Geysers we went to Guldfoss, the most famous waterfall in Iceland.
Wonderful! The golden waterfall is able to put your mind in white in just a second, I believe it is a very romantic place to do a honeymoon, in fact a lot of couples and families were there. 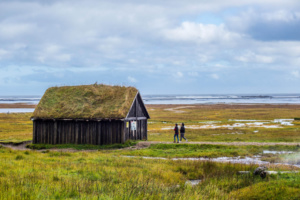 After Goldfish we catch the car to go to Kêrid, the volcano.
The girls were not very convinced but I was knowing that a lake inside a sleeping volcano it could be nice and different. We paid 5 euros to go inside and we walked all the ring. From the start to the end. After that we go down to see the water and take some nice pictures! I remember a lot of wind and having travels to put a tripod. Carful with the gears if you travel with expensive photographic stuff…

We didn’t stop for lunch because the plan was eat sandwich but we stop for a cup of the somewhere to be save and warm for a while.
The weather in Iceland is not easy and you need to check it before travel and I would say that is better if everyday you check it during breakfast time cause some times can be dangerous mostly if you travel with car and without a guide.

After Kerid volcano we went home, another hostel that we found in Air&b more close to our next destination. The second day was the waterfalls day…

The trip was planned by me and Ester and we are not a very good planners nevertheless it was great! without big troubles and very nice landscapes and hostels. Not a lot of restaurants but some lobster we ate.

Hope you have enjoyed my post and you would like to read more about the 8 Iceland days.