In Verona the history of Shakespearean drama is floating around the streets.
Three days in Verona are enought to descorver the city of Romeo and Juliet?

Everybody knows Verona as the city of Juliet and Romeo but is not the only Shakespeare’s play located there. Actually, three Shakespeare’s plays are set in Verona: Romeo and Juliet, The Two Gentlemen of Verona, and The Taming of the Shrew. I was lucky to meet two of my Italian friends there so I’ve got a native guide to discover the best spots of the city awarded World Heritage Site status by Unesco.

I traveled to Italy with my best Japanese friend Megumi and we were staying next to Castelvecchio, the most important military construction of the Scaliger Dynasty that ruled the city in the Middle Age. We found that place through Airbnb and it was like 60 euros per night for a little apartment with kitchen, bedroom, and bathroom. 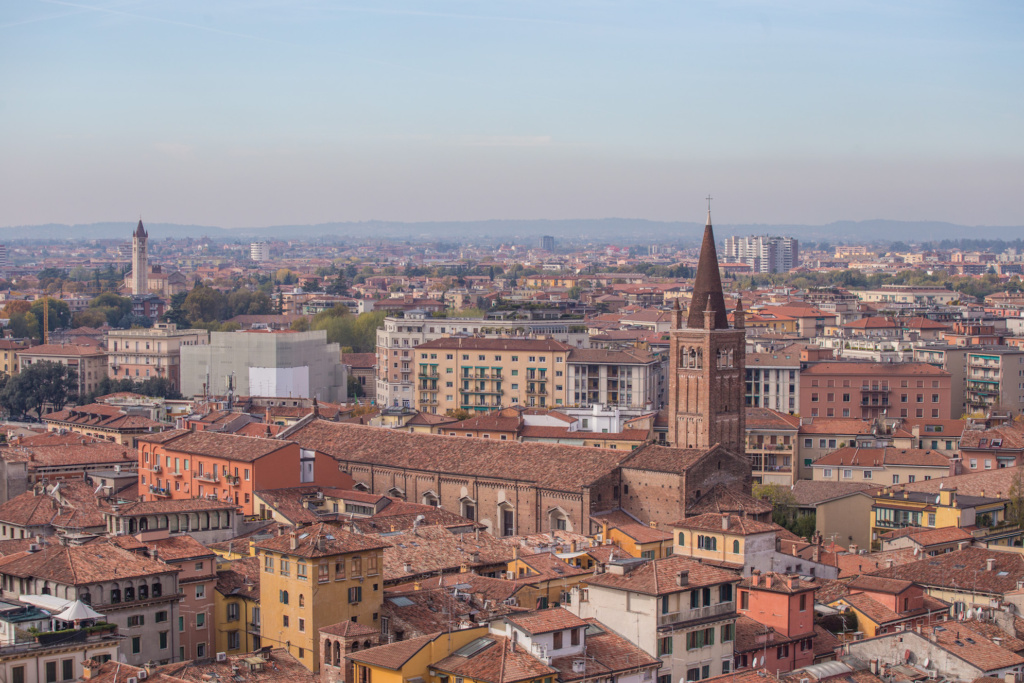 The first place we visited was the Castle. It is a good example of gothic architecture (1354-1376), with imposing m-shaped merlons. It is a powerful and compact building of red bricks with little decoration. It is nice to take pictures in the several small windows and between the merlons were you can walk in some points. It is free except the Museum. After Castelvecchio, we went to Castelvecchio Bridge where you can go downstairs to admire the Adige river that crosses the city.

While you are walking in the old town is like being inside a fairy tale. Verona is full of old buildings with balconies were fresh flowers are hanging, bows and narrow streets that invite you to stroll around. 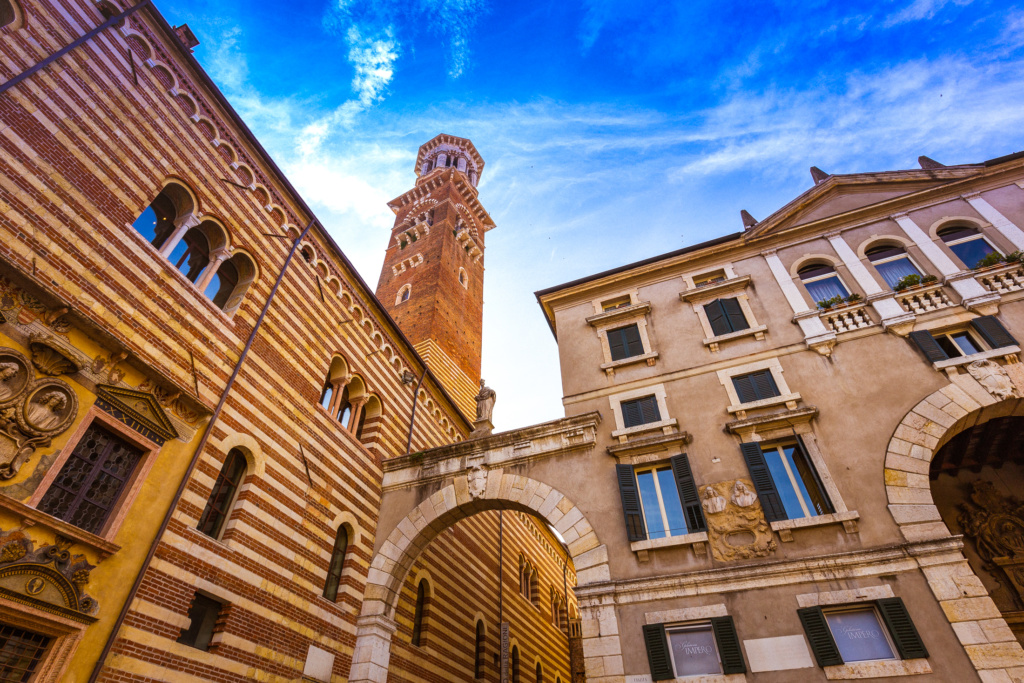 I would like to recommend: Bigoi Verona is Mediterranean fast food to go! Succulent, cheap and fast! They only cook bigoli that is a kind of pasta typical from Verona with the form of a long and thick tube and you have a great choice of sauces.

One of the most magical places for me was Juliet’s House The 13th-century building has a beautiful brick facade, a Gothic-style portal a balustrade and the famous balcony. In the courtyard is the bronze statue of Juliet, by Nereo Costantini. The legend said that if you touch her right boobs you are going to have good luck and of course we did!

Another must do think in Verona is go to  The Verona Arena,  a Roman amphitheater in Piazza Bra built in the first century.t It is one of the best preserved ancient structures of its kind that can hold 15,000 people.  It is still in use today! Famous for the large-scale opera performances that take place every Summer season if you are traveling this dates to the city have a look to the site, it deserves a ticket for sure! https://www.arena.it/arena/en 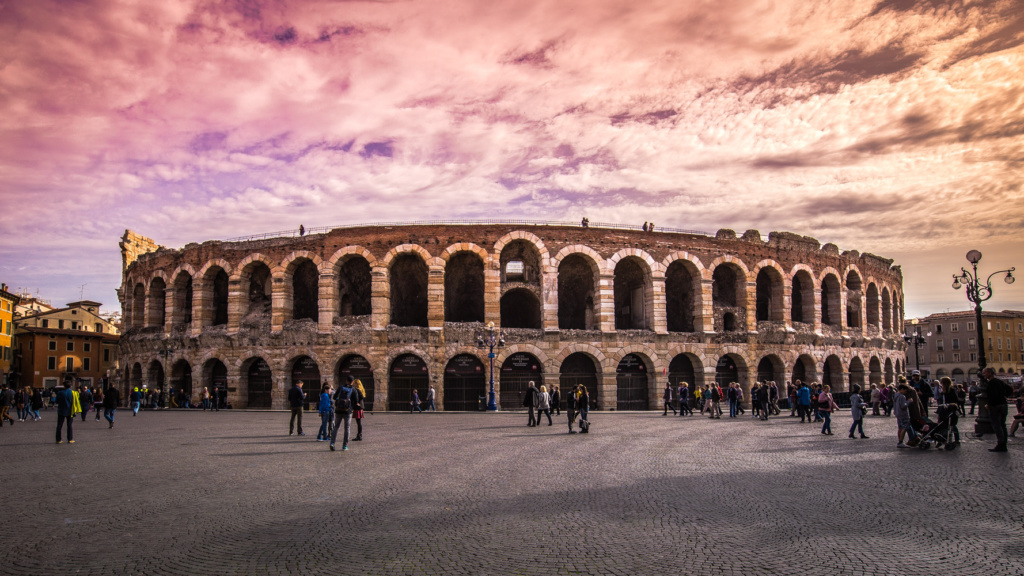 Lastly, I want to talk about the apperitivo. In Italy is very typical go for a drink before dinner time especially during weekends and it is called l’apperitivo because you can get one cocktail and some food for the same price. The right time is about 7 pm and a nice and charming place to go in Verona is Cappa Cafè. We went there the last night and we enjoyed a delicious Spritz in the terrace that faces the Adige river. After the drinks, we get some food in the restaurant and I have to say that the polenta was mouth-watering.

Just to answer the question of the beginning are 3 days enough I would say yes just don’t stop so much wondering, wake up early and buy your tickets to go inside the monuments on the internet so you don’t queue!

I hope you enjoyed my first post and that it was useful and descriptive!